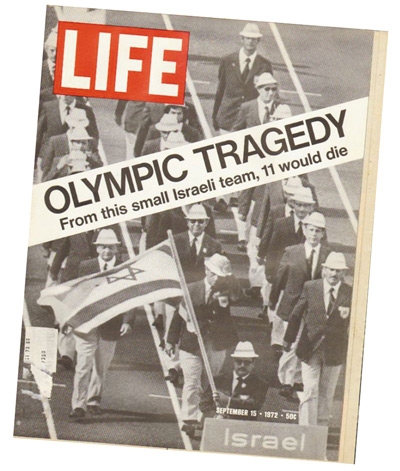 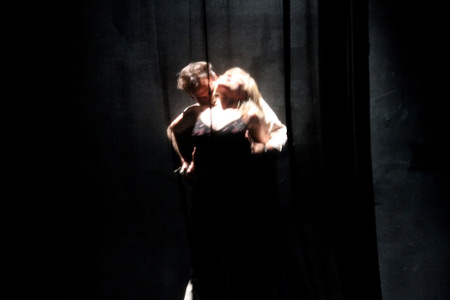 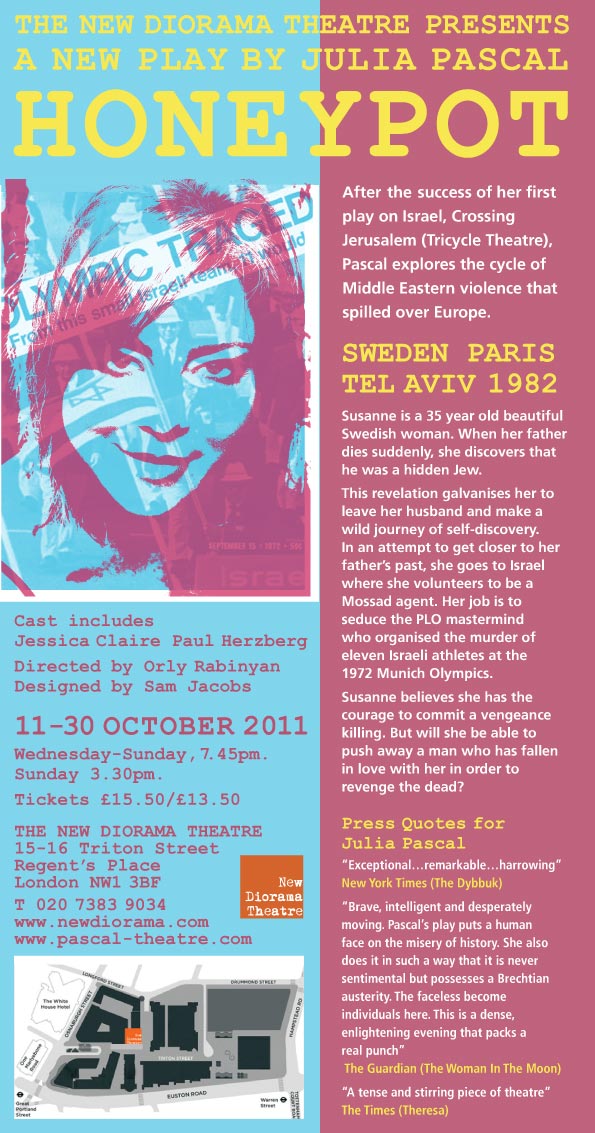 Set in Stockholm, Tel Aviv and Paris in 1982. A  Swedish woman volunteers to join Mossad.

Two actors. One woman and one man to play two roles.

SUSANNE is talking to her child

You going to sleep soon? You want momma to tell you a story?

Once upon a time there was a little girl called Malena who looked just like you with blonde hair and blue eyes.

And she wanted to see her grandmother who lived far away in the woods. She was going to take her some honey. And on the way  she saw a tall tree and a lovely bird at the top. She thought about climbing it but she’s never dared do that before.

She took one step and then another until she was high high high and the clouds all around were caressing her cheeks and the winds were playing with her curly hair. And the little bird, who had a lovely red breast, kept hopping all around her until he came so near that she could stroke his wings. And she said to him, ‘Come closer dear little robin so that I can touch you all over!’ And the bird came because he loved the music of her voice. And she lightly caressed his wing and she stroked his head and tickled behind his neck until he was cooing with delight. And then she said, come into my palm dear sweet bird so that I can tickle you even more. And he did because he so loved the little girl and all she was doing to him, his feathers all ruffled up and his chest all puffed out, and he sang and sang such sweet music that he put his neck between her fingers so that she could feel how he was throbbing with delight for her.

And then when he was singing his sweetest song his dear little heart suddenly stopped. The little girl grew afraid. Did she squeeze him too hard? You asleep Malena?  My darling? Mummy is going away but just for a short while. Daddy will be here soon to kiss you goodnight. And Mummy will come back soon. Sleep Malena. Sleep.

Honeypot is published in Political Plays available to purchase from Bloomsbury