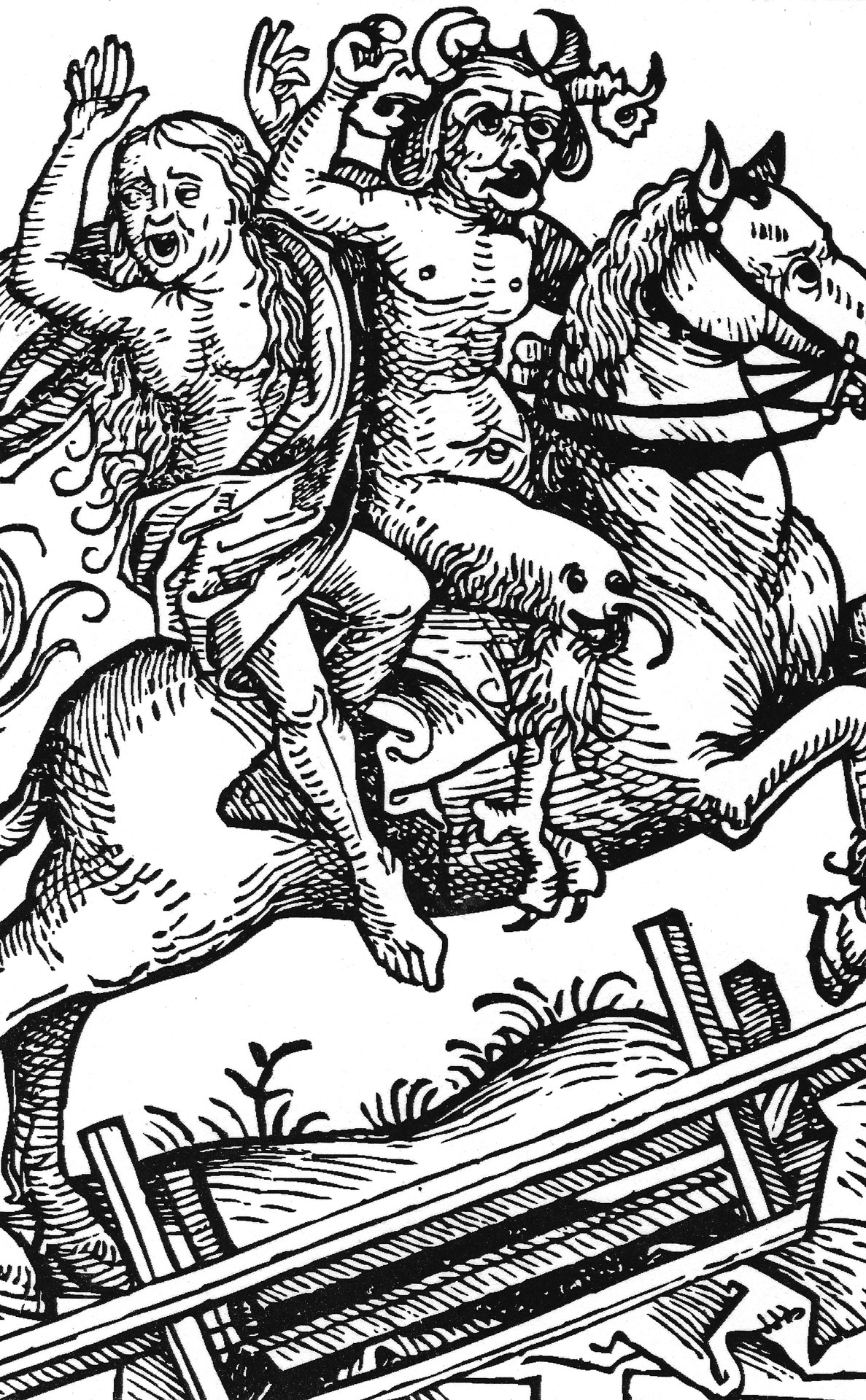 A London worker who is part of the Crossrail digging project in 2017 unearths Joan England, who has been hidden in the ground since 1290. She is an English Jew who refused to leave England when deportation or death was ordered for all Jews. Concealing herself as a Catholic and later a Protestant, she time-travels back to 1656 to meet the rabbi who tried to convince Oliver Cromwell to allow Jewish return. When this fails, she shoots forward to modern Israel, where she meets the Biblical figure of Sarah. Joan has become an evangelical Christian and wants to baptise Sarah, to help the conversion of the Jews and the impending Apocalypse. She succeeds and thereby seemingly hastens the end of the world. The play is a satire on English history and religious fervour.