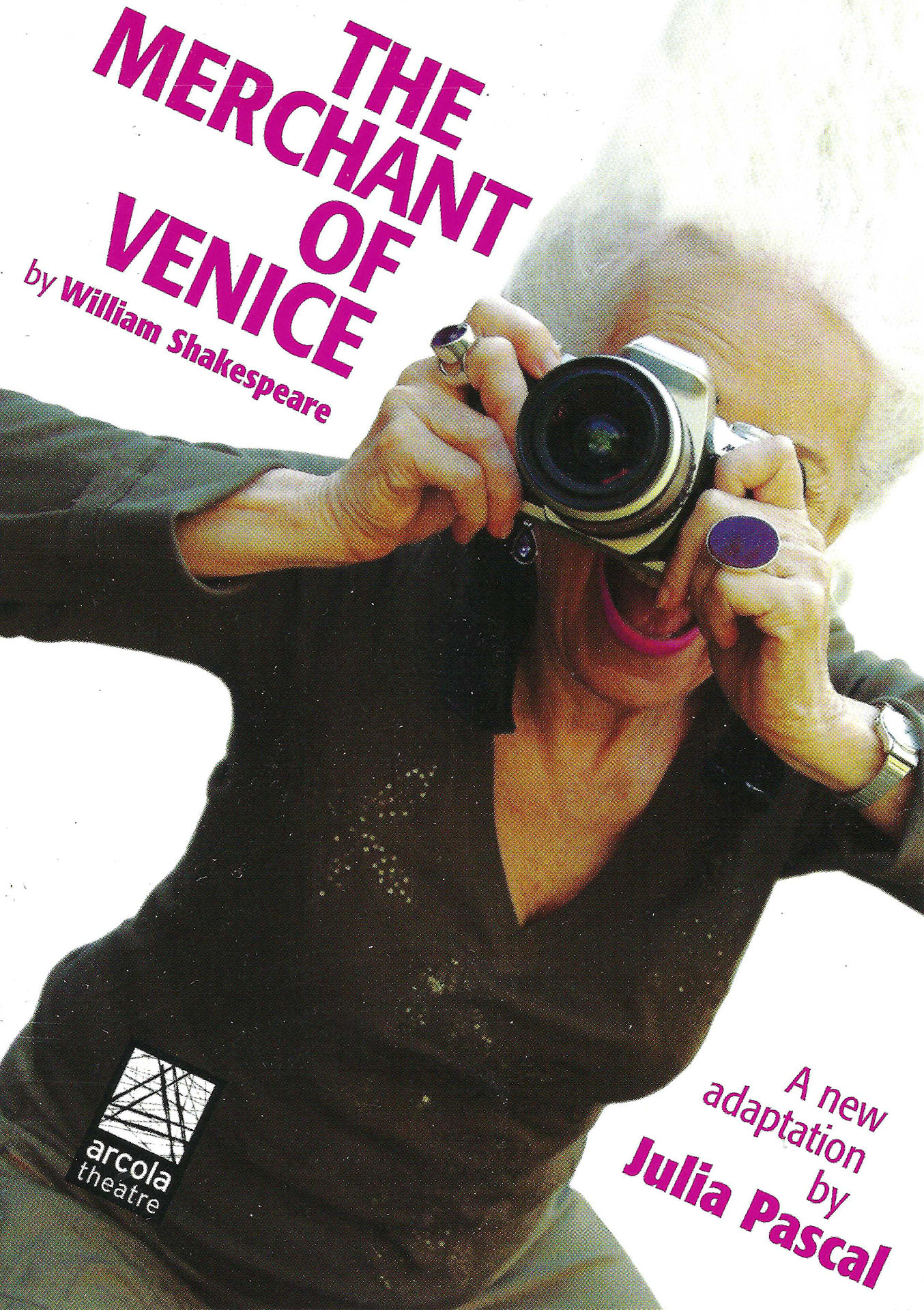 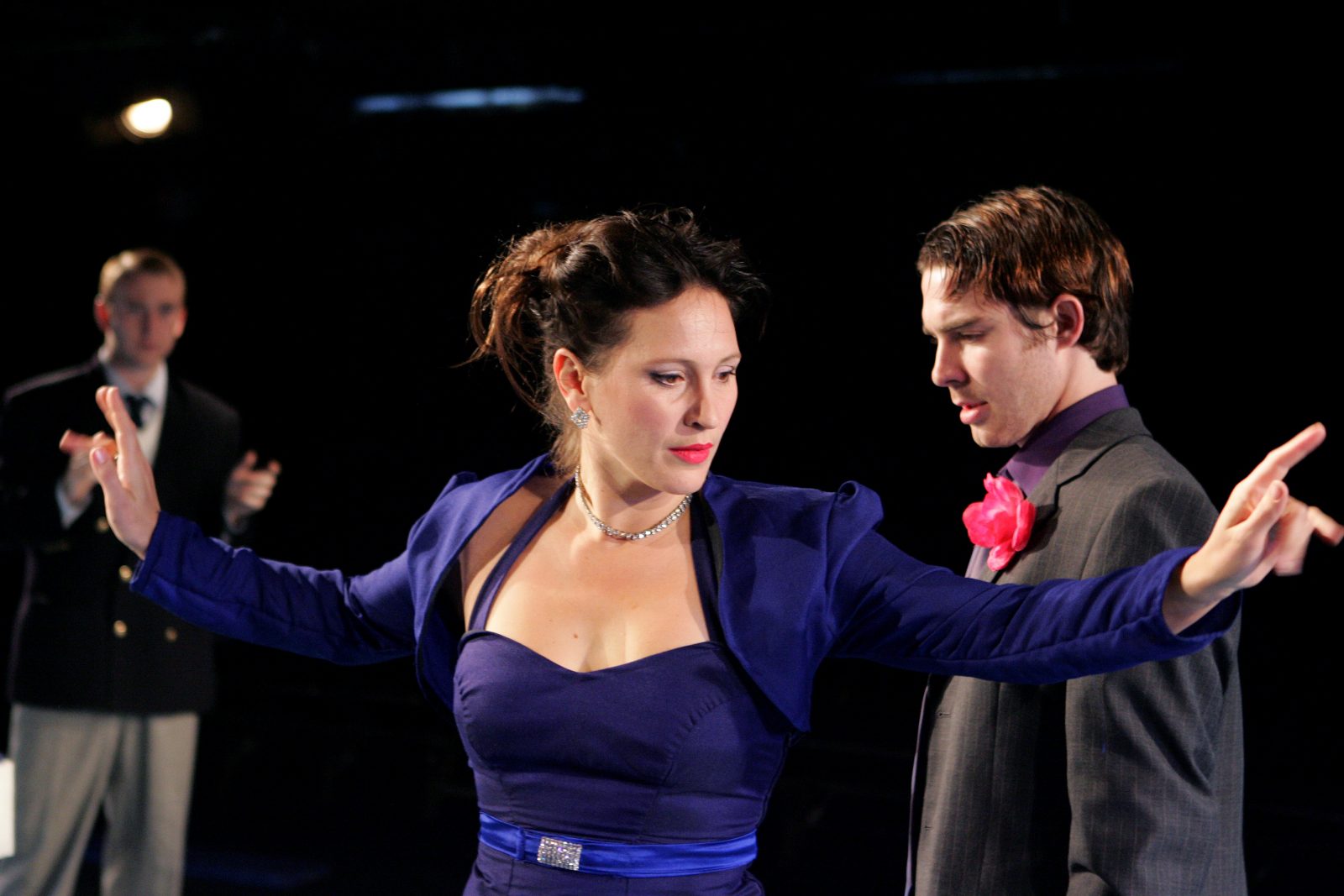 The Merchant of Venice

An adaptation by Julia Pascal

What happens when someone who escaped the Warsaw Ghetto goes to the Venice Ghetto today and meets a group of performers about to play The Merchant of Venice? Has the text set the seeds for the antisemitism of modern times? A radical exploration of The Merchant of Venice opens up areas of the play which have never previously been staged.

The Shylock Play is available from Bloomsbury