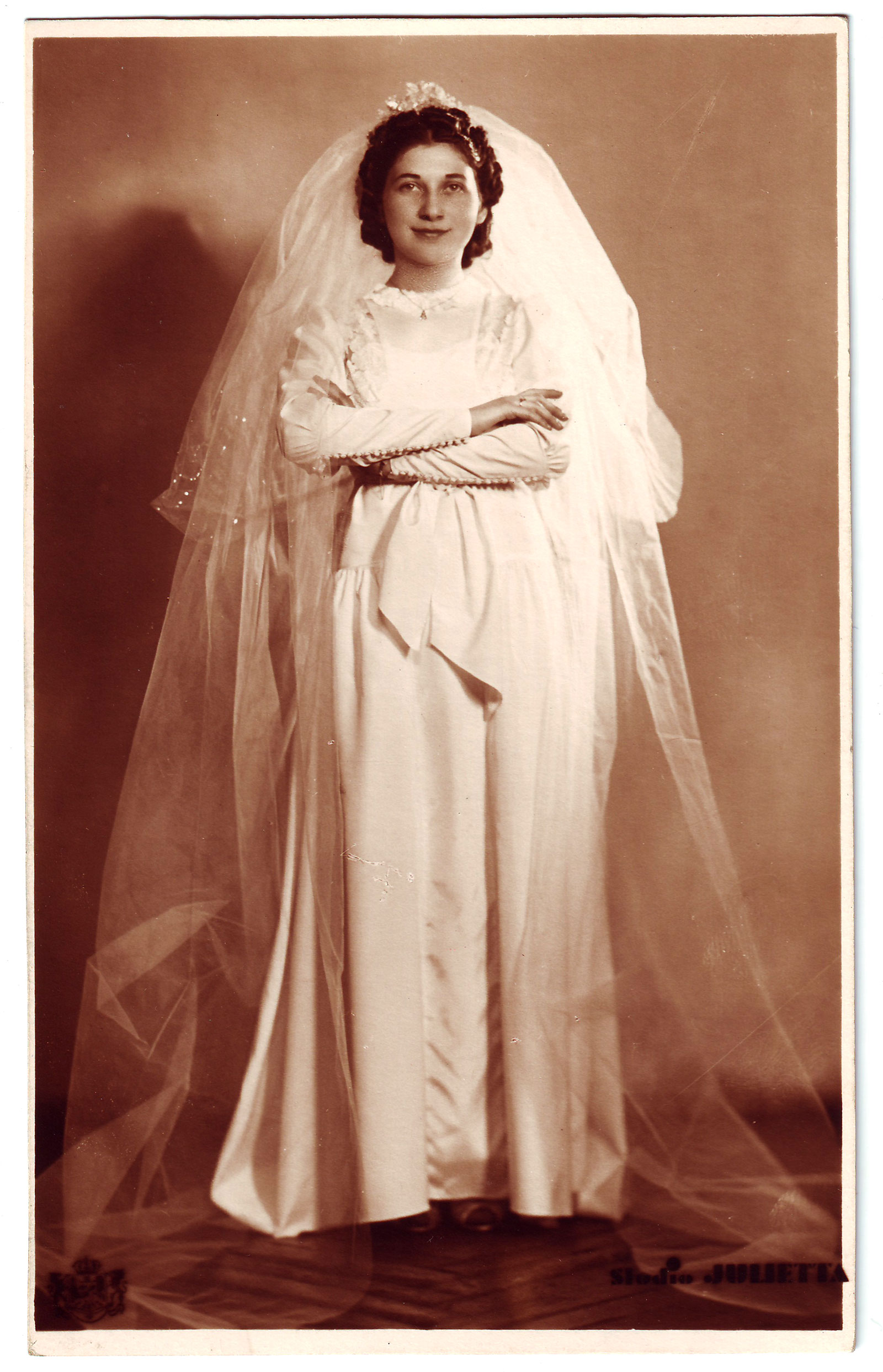 The play, rooted in my family’s history, is based on the lives of three Manchester Jewish women and their Romanian immigrant mother.

In Bucharest 1910, Esther Goldenberg has been forced to marry Emanuel Jacobs. He is her parents’ choice. The two young Romanian Jews go to Manchester and have three daughters, Isabel, Edith and Pearl.   Isabel’s only ambition is to be a doctor’s wife. Edith becomes a soldier. Pearl marries a GI. These three sisters are at the heart of the drama.

This dream like – text explores the idea that each person relives intense moments from a whole life in the moment before death.

Characters are seen both as children, young, mature and elderly women. This is not a linear drama. It is a mosaic that collages intense experiences within the outer drama of world events including World War Two and racism in the US.

I don’t want to be the daughter of foreigners. Daughter of the enemies. I want to speak Shakespeare and Milton. And Henry Longfellow and mares eat oats and does eat oats and little lambs eat ivy. But my parents are foreigners. An albatross around my neck. ‘A painted ship upon a painted ocean’. How can they be enemies? They are Jews. The House of Israel in England’s Green and Pleasant. God save the King. The King? But I hate privilege. I hate bending my knee. A ‘subject’? I am a freeborn Englishwoman. I am as good as anyone whose parents were born here. I am British and I love being British. I don’t speak Romanian. I don’t speak Yiddish. I speak the king’s English. I am going to be a Christian. But they tell me that the Jews killed their Lord. I mean my Lord. But Jesus was a Jew. Why would a Jew kill Jesus son of the carpenter, Jesus was a teacher not a god. He was killed by the Romans for making trouble. The Romans crucified Jesus and Jesus was a Jew. I love Christianity but I am a Jew. Hitler says so. Four Jewish grandparents makes me a Jew. But I can turn away. I can be a Christian. Jesus I love you. Will you love me?