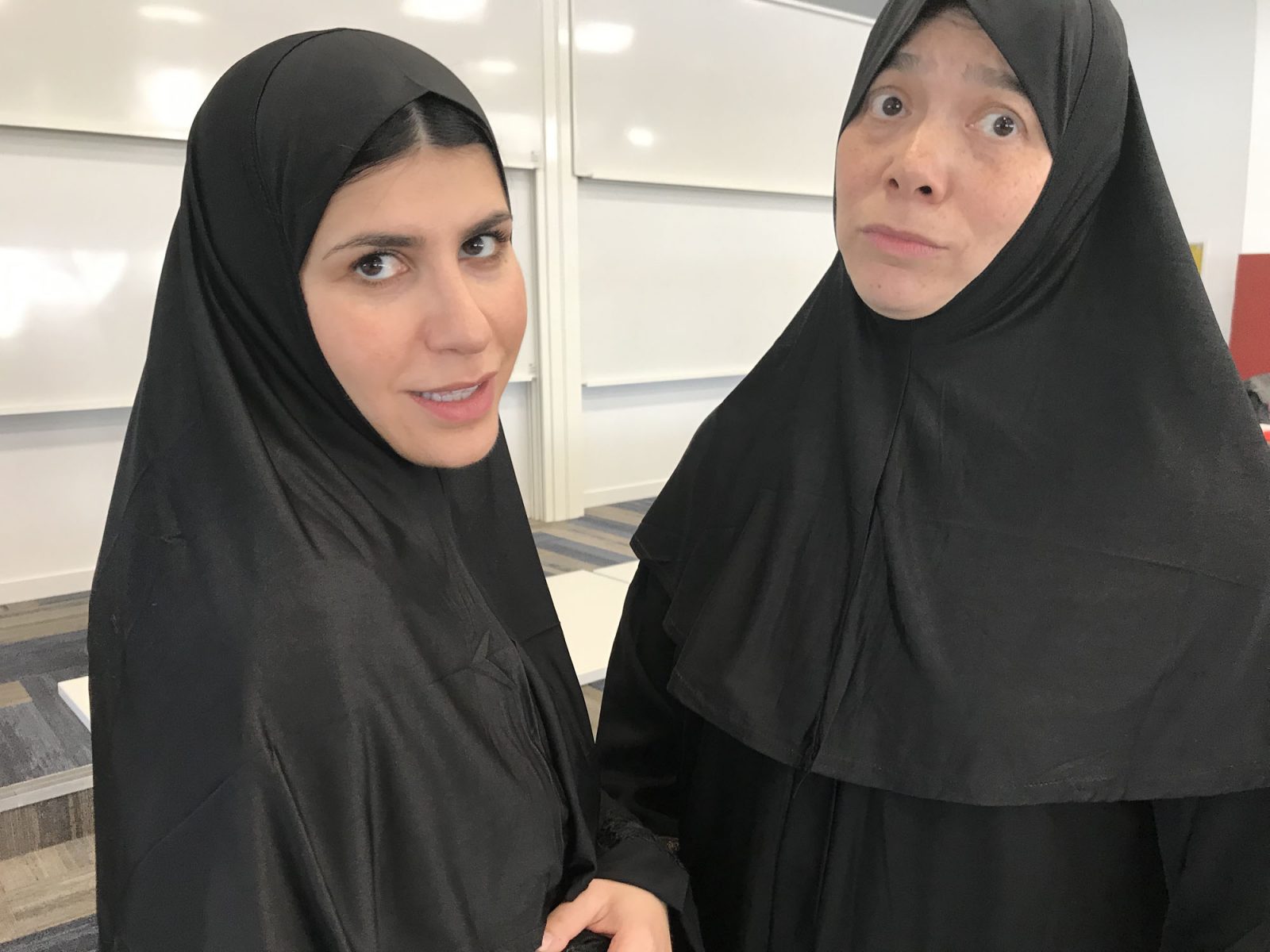 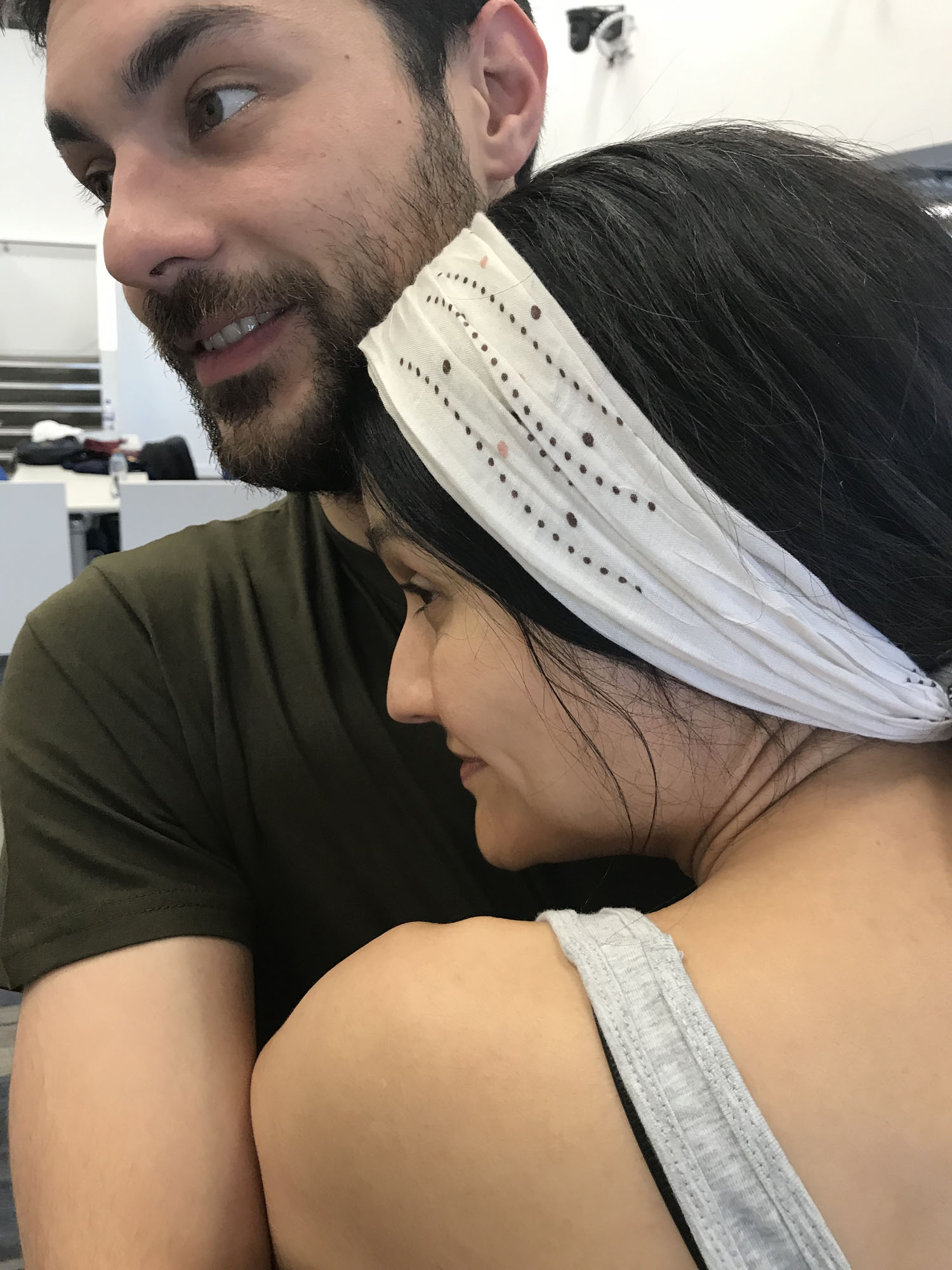 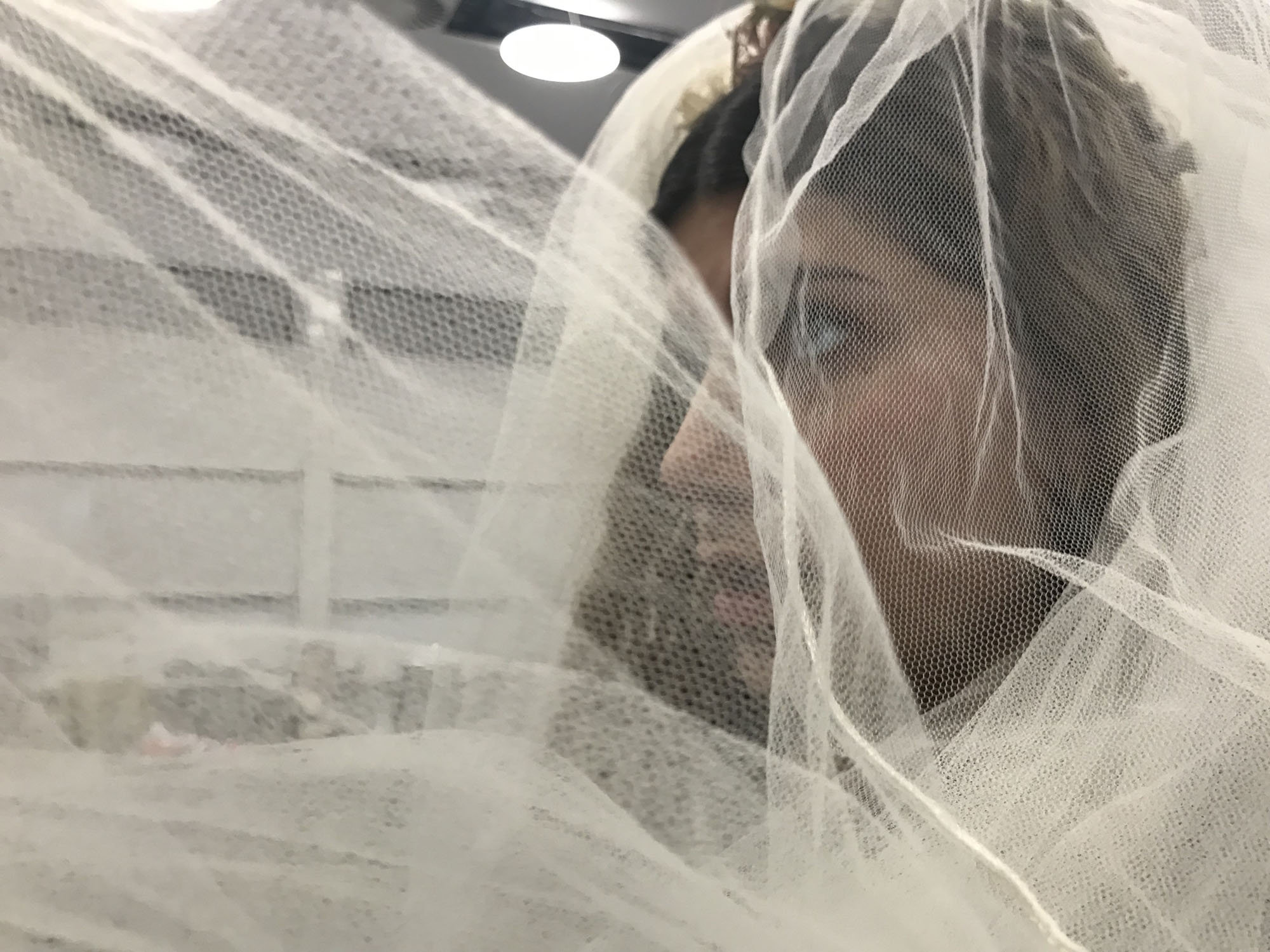 Kurdish freedom fighter Medea escapes the Turkish military and arrives at UK Border Control on a forged passport. Slipping through immigration, Medea discovers how to exist on the margins of London life. Working illegally as a cleaner in a gym, she meets Jason-Mohammed, the son of Iraqi immigrants. Their attraction results in the birth of twin boys. Medea believes that she has finally found a new home, a new family and a new life.  But when Jason-Mohammed’s father decides that his son must marry Glauke, an Iraqi cousin, Medea realises that she will lose both her sons and her safe haven in the UK.   As her whole world falls apart, she is forced to accept that she has nothing to lose by revenging herself – destroying the lives who those who have betrayed her and keeping her sons’ spirits with her forever…  Based on interviews with Kurdish fighters living in the UK, and written and directed by the first woman ever to direct at the National Theatre, Blueprint Medea is an award-winning new drama loosely inspired by Euripides’ Medea, which connects the classical to the contemporary to explore eternal questions of passion, war, cultural identity, women’s freedom, sex, family and love.

“The play, written and directed by Julia Pascal – and enjoying its world premiere at the Finborough Theatre – is powerful fare.”
Jeff Prestridge, Close-Up Culture 2019

“[Blueprint Medea] successfully spans vastly different worlds and cultural expectations all within the tiny intimate space that is the stage of the Finborough Theatre. Blueprint Medea is a multifaceted and complex drama, and is capable of making a connection with audiences wherever they may be.”
Dominica Plummer, The Spy in the Stalls 2019

“[Blueprint Medea] provides a powerful and hard-hitting female tale inspired by direct interviews with Kurdish freedom fighters, perfect for the intimacy and simplicity of fringe theatre.”
Francis Nash, The Upcoming  2019

“In Julia Pascal’s modern reconception of the ancient Greek tragedy, she is reborn as a former fighter for the Kurdistan Workers’ Party (PKK)…It is an inspired transposition, and the themes of exile and female agency resonate in the modern day.”
Arifa Akbar, The Guardian 2019

“An engaging and dynamic production, admirable for its risk-taking and originality of vision.”  Arifa Akbar, The Guardian 2019

“A modern adaptation of Euripides’s devastating Greek tragedy, in which a scorned wife exacts bloody and heartbreaking revenge. Julia Pascal’s new version draws heavily on interviews with Kurds living in the UK and explores issues around immigration, cultural identity and female autonomy” Arifa Akbar, The Guardian 2019

“The script becomes beautifully laced with Lorcaesque poetry.” Dominica Plummer, The Spy in the Stalls 2019

“To have such a profound effect highlights the power and importance of fringe theatre and writers like Pascal providing a voice for these voiceless females onstage.” Dominica Plummer, The Spy in the Stalls 2019

“The undeniable richness and power of the storytelling and performances.” David Guest, The Reviews Hub 2019

Premiere at The Finborough Theatre, 2019.