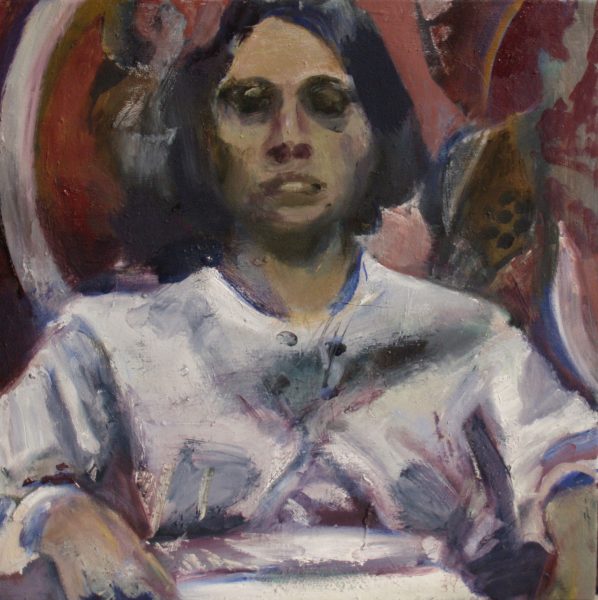 Hagar, Sarah and Eve discuss the beginning of the world and the position of women.

A twelve year old Iranian girl rides on her bike with her hair flowing freely in the wind and is beheaded for immodesty.

A Jewish granddaughter challenges her grandmother’s vision of womanhood.

In Jerusalem a Jewish woman is harassed by Jews and Muslims for having bare arms.

An Iranian woman who has left for the West must face a challenge from the women left behind.

The play examines how monotheism sees the role of women.