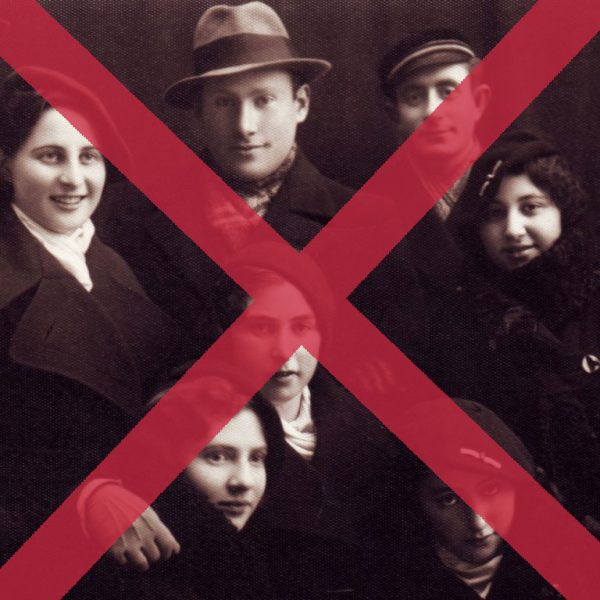 The title is a reference to Theodor Herzl’s utopian novel Altneuland which imagined a state for Jews in Palestine.

“Old Newland by Julia Pascal is a standout play performed by the charismatic Stephen Fewell. With brilliant subtlety Julia Pascal weaves a vivid metaphor through Jewish teaching involving the substitution of Rachel for Leah in marriage to Jacob. She channels a comparison to the displacement of peoples across Palestine, Holocaust camps and Ireland through Old Newland as he dies not a Jew, an Irishman, a husband or a soldier-but a human being alone in a hospital. Soaked in memory and conflict but equalized in vulnerability”
The Metropolist 28/01/2015

An old man is sitting in bed in his pyjamas.
There is a blue plastic hospital curtain. There are object hanging that are on a clothes line or pulley. These are an overcoat, a dressing gown, a top hat and a trilby.

Louis jumps through his memories from childhood to today in no particular order. At times he is learning the Hebrew alphabet as a child.

He spits into a cardboard miniature top hat.

Will you look at that. Top hat and tails, that’s me! (BEAT)
Aleph bet gimmel dalet hey.

Don’t beat me zayde. I’ll be a good grandson. I’ll learn the
Hebrew and you’ll give me a shilling a lesson. And when I have a milk bottle full of silver maybe that’ll be enough for a bike? (Beat) Look at him opposite. Stole my dressing gown. Go! Get what’s yours .I can’t. He’s a priest. From Cork. What’s he doing here in London? A priest. So what? Go. Get. I can’t..

(Touches his throat) ……swallow. Is it a stroke? No. Maybe there’s a lump down there. A tumour.

Get up. Empty my bowels. Nice and warm, not like the outside bog in Clambrassil Street, so cold your balls disappear.

(Referring to here and now)
Nice and warm like a spring day in Jerusalem. Like a walk in
Tel Aviv with aleph bet gimmel dalet hey in my ears and all those Jews speaking Hebrew. No bloody kings and queens, everyone the same, everyone fighting for the same thing don’t you know. Fighting. Always fighting. When will it stop?

Sound of a muezzin calling for prayer.
Louis gets out of bed.

And the Arabs some of them speaking better Hebrew than me I should be ashamed. Boys throwing stones. The bombs rockets. Can’t they leave us alone?

He reaches for the trilby and wears it.

He takes off the trilby.

He puts it on and takes if off manically.

The only land for all us fellas is six feet under and in a sheet. If
You’re lucky.

He reaches for his dressing gown.

(Yelling) Give me back my dressing gown!

He tries to get it, misses and ends up seizing the coat. He puts it on.